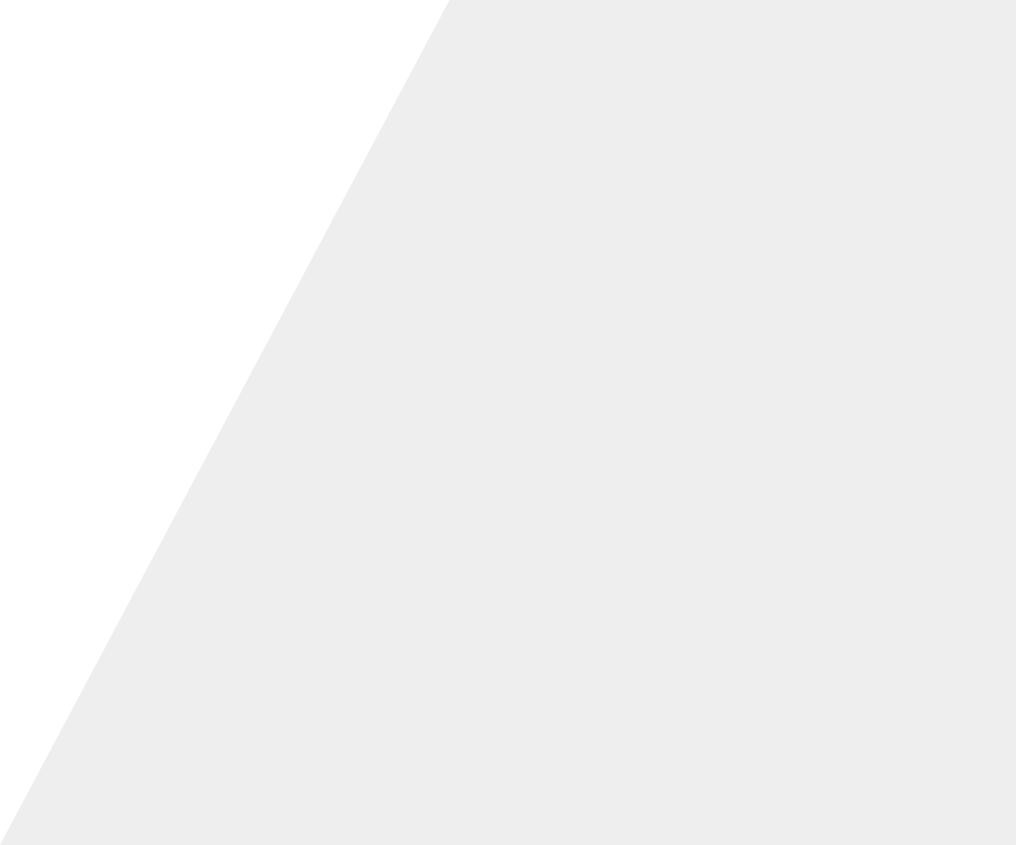 After recent investment by Vinci Partners, the Bank defines new work models and invests R$ 20 million in the creation of a campus in the state of São Paulo

São Paulo, October 2020 – The transformations that hit the world in the last months have caused many changes, including in the workspace, which has become more flexible and creative. Agibank – an omnichannel digital bank whose purpose is to make people’s daily lives better – decided it was time to redefine the concept of head office in order to address this new setting. Some of the initiatives are the adoption of home office permanently, including for those who wish to live abroad; the creation of a technology lab next to Caldeira Institute – a hub of innovation based in Porto Alegre, Rio Grande do Sul – and the inauguration of a vast campus in the city of Campinas, Sao Paulo, a city of reference in terms of innovation and business, that will occupy more than 19 thousand m², envisioning the company’s growth and expansion.

Agibank, that has recently announced Vinci Partners as a new partner, understands that these actions are essential to consolidate its nation-wide operations and act upon this new environment, electing flexibility as the best way to attract and retain new talents. “The campus in São Paulo inaugurates a new stage in our journey and shows that our dreams are too big to fit in a single place. And those who wish to build the future of the Bank will be truly able work from anywhere they would like: at home, abroad, in our tech lab in Porto Alegre or in our new campus in Campinas”, comments Marciano Testa, Founder and CEO of Agibank.

Besides being close to one of the biggest global economic centers, the choice of Campinas for the new campus was also due to the fact that the city is listed as one of the most intelligent and well-connected in the country, being placed as number one in the ranking of Connected Smart Cities of 2019. The campus is strategically situated, integrating a hub of innovation and technology already occupied by other big companies, with 19 thousand m², at a complex that is completely designed with the best ESG practices in mind. The investment is expected to be close to R$ 20 million.

And for those who would like to keep growing, the new work models are essential. “I firmly believe in the concept of community and that is what we are building alongside our more than 2.7 million clients that have been serviced by Agibank and our 4 thousand direct and indirect employees. The campus, just as much as the tech lab and the home office come to prepare us for the future, since we expect to be growing by 30% per year for a long time”, added Marciano.

The Bank, that has filled 580 job positions during the pandemic, also expects to increase the attraction of new talents, be them from Brazil or other countries. “All these changes come to allow us more freedom of choice and a better journey for the people who will create the best omnichannel banking experience to the 50+ y.o. crowd: that is our future, that is the future of our community”, finishes the CEO.